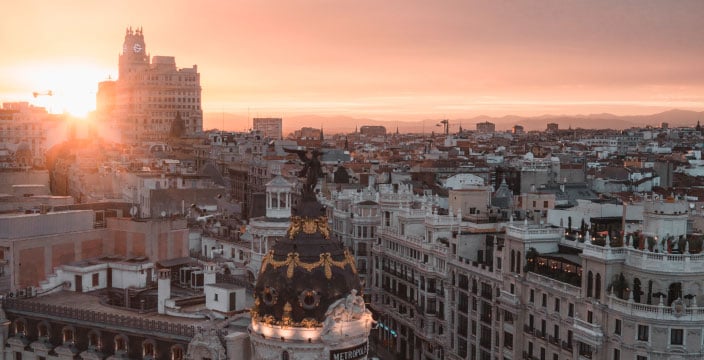 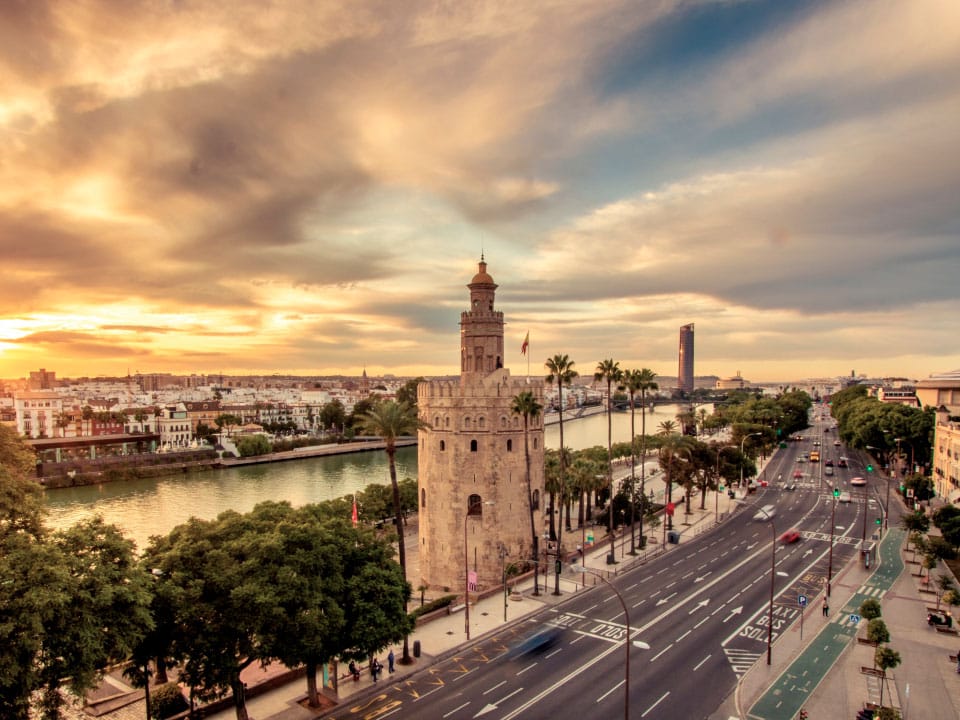 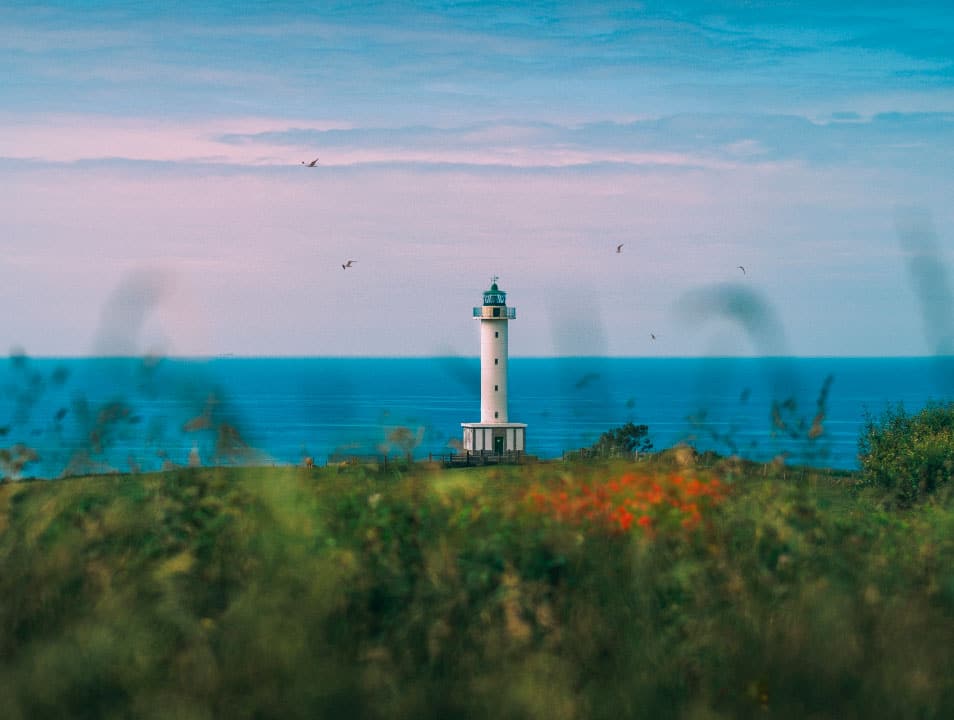 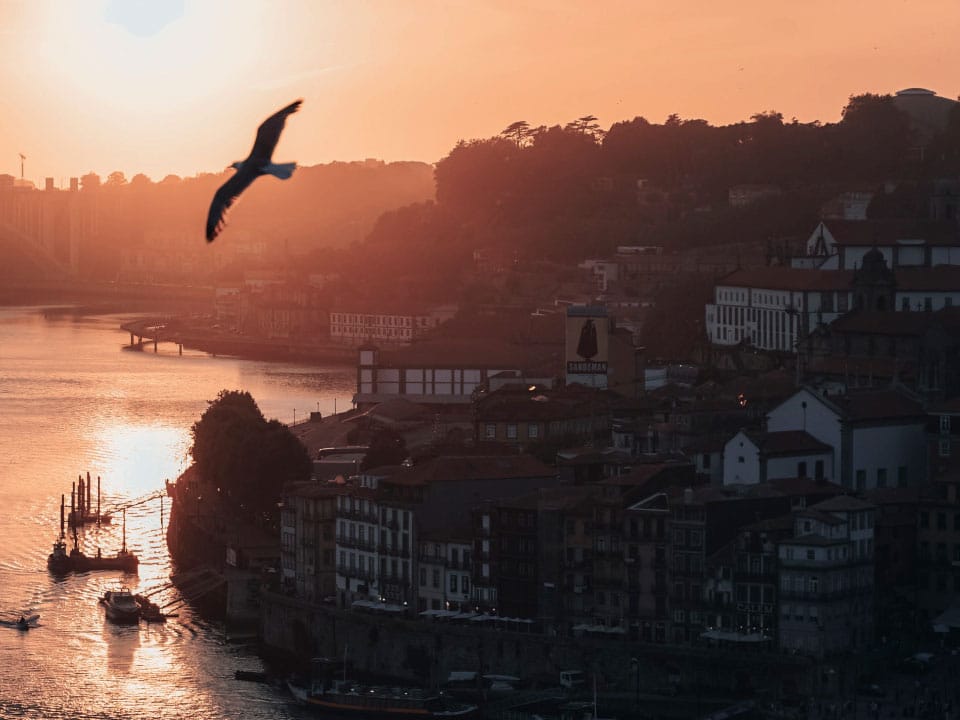 What will you do?

One of the most visited mountains in Asturias, accessible and with an end that, if the fog allows it, is unmatched. It begins as a walk of two flat kilometers through mountain pastures, in which we have views of the coast, on the one hand, and, on the other, Arriondas, Cangas de Onís and Europa Peaks. You climb a track among limestone, vultures, choughs, some red partridges, Asturcones and, from time to time, some fallow deer, perhaps the most abundant mammal in the mountains right now. After a rest between the spine ridges of the Mergullines fountain, you climb to the top, and there the sky. Sea and mountains come together, with almost two hundred kilometers of coastline at our feet on clear days and with half of Asturias in our sight just by turning, seeing from Europa Peaks to Sierra del Aramo, from Peñes to part of the Cantabrian coast. Medium difficulty. 5.5Km one way. Picnic delivered to the hotel upon departure. Duration: 2 hours.

We will indicate your contact to the person responsible for the experience so that they can contact you. Clothing suitable for trekking.

Thank you for registering to our COOL-LIST!

We have received your request, we will get back to you as soon as possible!

We have received your request, we will get back to you as soon as possible!