Posted at 13:07h in Madrid, Madrid by desireemartinez 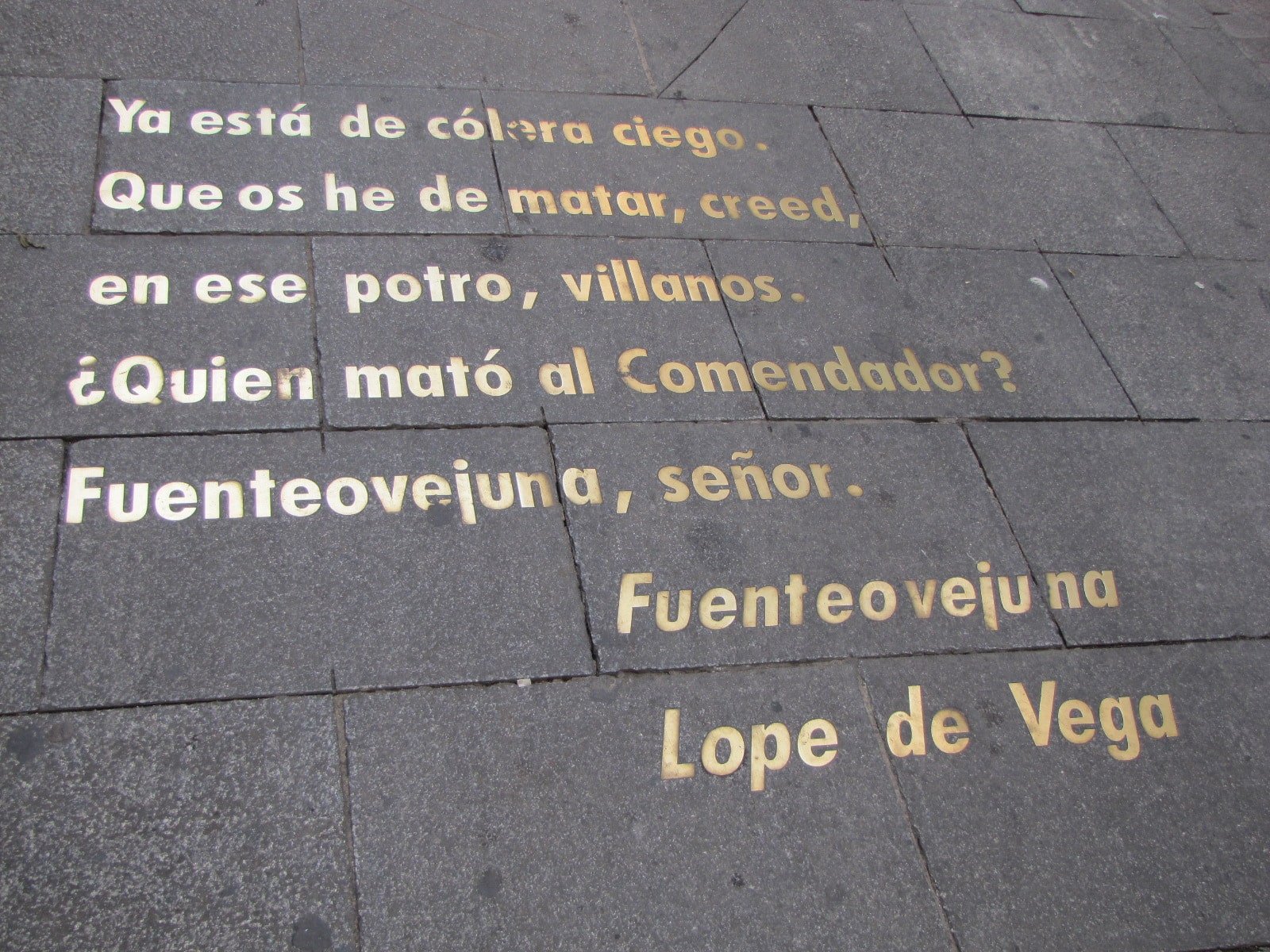 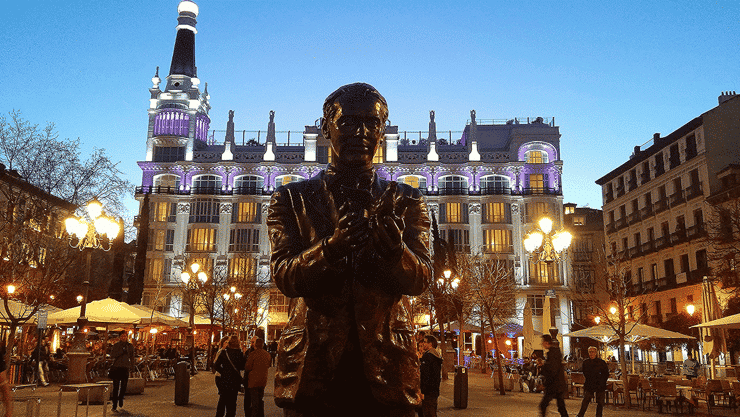 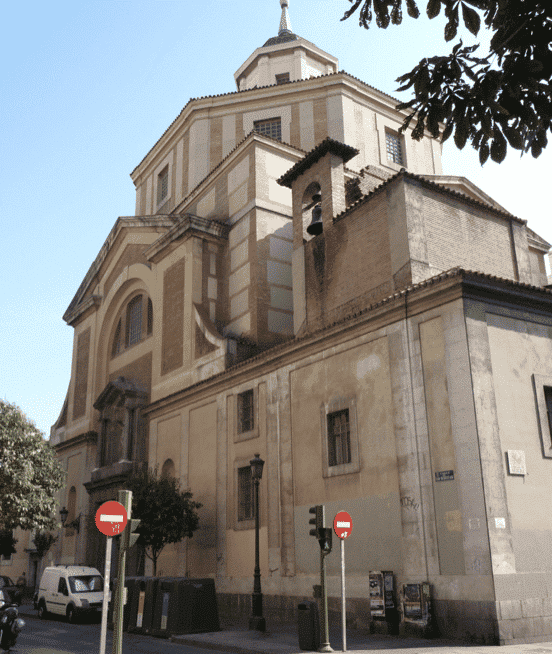